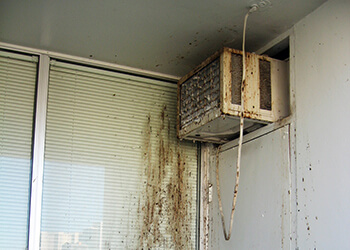 Birds, bird droppings and nesting materials can carry over 60 diseases and ectoparasites transmittable to humans and animals. Individuals with compromised or weakened immune systems such as the young, elderly and those living with auto immune diseases are the most at risk.

Don't put yourself at risk. Download the guide: How to safely clean up bird poop today!

Transmissions are primarily through mosquitoes, bird mites and ticks.

There are more bacterial organisms associated with birds that affect human health than all other disease-causing organisms.

Ectoparasites are found on the body or in nesting materials.